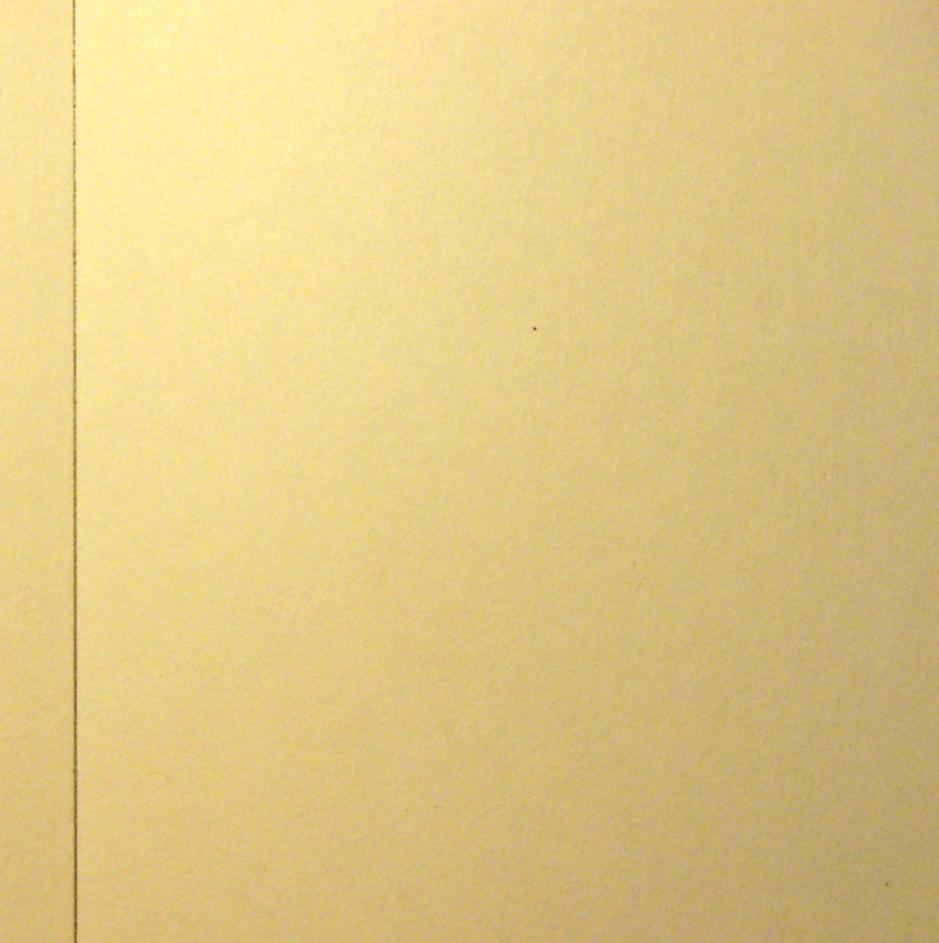 What is SIU and why are they handling my insurance claim?

SIU stands for Special Investigation Unit. It is not related to NCIS, CSI, or the NYPD and it is highly doubtful that anyone will ever feature it in a television series. In any event, most insurance companies have some variation of SIU. Claims with questions of fraud, misrepresentation, or concealment are typically referred to SIU.

The investigators within SIU often look, act, and dress like detectives (minus the shield and gun) and proceed with their investigation in a very similar manner. Their investigation will include taking recorded statements, visiting the location of the loss, collecting evidence, and basically confirming the contents of any prior statements, applications, or submissions. SIU investigators rely upon the "cooperation clause" in an insurance policy which requires that the insured cooperate with the insurance company's investigation as is reasonably necessary. They will push and probe, hoping to unearth some level of concealment or misrepresentation of material fact, both of which are grounds for denial.

If you are an insured, being contacted by an SIU claim representative should be a cue that something is up. There is a question about coverage or there's something that you may have done to raise a red flag. While it is not the time to panic that your claim will be denied, it is the time to be prudent about your next steps, document your cooperation, and speak with any attorney who can guide you through the process. Quite often claims that are referred to S.I.U. require an Examination Under Oath, which is a sworn deposition administered by the insurance company's attorney pursuant to the terms of the policy.

Knowing what SUI is an does can help avoid the potential for a big problem later. It is quite similar to being contacted by a detective investigating a crime. Cooperate but beware and proceed with caution, but always in full compliance with the insurance policy provisions.​

Bad Faith Insurance - It really is you against them...

Nowadays, more and more people who go to sleep at night believing they are protected by their home or business insurance policies are waking up to reality. Insurance companies have become experts at the ridiculous. Denial letters are issued by the truckload based upon any and every conceivable loophole which they perceive exists and quite often based upon nothing more than a misunderstanding of their own policy. The most disheartening are those denials based upon the paranoia of the claim representative, and the most disturbing are those based upon the spite of a power hungry rep.

Lets start with those involving the claim rep actually not understanding the policy. When approaching an insurance claim, it is important to keep in mind that the mid-level claim representative is not an expert in insurance. They train in finding ways to deny claims but fail to understand the actual text of the policies. It is that failure which can provide the most valuable ammunition.

One example is a case where a protective safeguard provision set forth that a certain type of fire suppression system. Let's call it "Brand X Hood and Duct System". There was a fire at the restaurant and the insurance company denied, stating that the insured's fire suppression system was not functioning properly. At the deposition of the insurance rep following the filing of the lawsuit, the rep was asked what that provision of the policy meant...In reality, Brand X did not make a product called a Hood and Duct System. The insurance company meant to require a fire suppression system but didn't and just assumed no one would notice. The attorney for the claim rep couldn't say what it meant...and their attorney objected stating that the claim rep, who denied the claim, was not a lawyer or expert and couldn't answer the question.

Interesting. Especially considering the average person is supposed to understand the policy itself. So from the outset of your claim, think three steps ahead of them and prepare for a battle of wits.

In my years of practice in the insurance field, I have been repeatedly faced with handling insurance claims where the problems started the moment the insured picked up the phone to notify the insurance carrier of a loss. In essence, the claim was doomed from the moment the insured first opened their mouth. Of course, it is logical that a homeowner would be in a state of panic and confusion which can set the stage for a denial.

When an insurance claim is reported to an insurance company, the representative on the end of the line usually will assign a claim number and take information from the insured regarding the loss itself. Unfortunately, that initial information provided to the insurance company is often incorrect or speculative or oversimplified. This is where it is crucial to think before you speak.  Once that initial information is entered into the system, that determines the track the claim will follow and most importantly, it forms the insurance carrier’s theory of the loss.

Let’s start with an example. A homeowner walks down to his finished basement on a typical May afternoon. To his surprise, as he gets to the bottom of the stairs he can see his belongings floating in what appears to be about eight inches of water. In a panic, the homeowner runs upstairs and tells his wife that the basement is flooded. Within minutes of retrieving his insurance carrier’s number, he calls and tells them that “it looks like water came through the walls because the basement is flooded!” The insurance representative tells the insured not to worry, and that they have opened up a claim.

The next call, after reporting the claim, is to a local handyman and friend of the family. The handyman treks through the water and discovers that a valve in the boiler was stuck open, and that was what actually caused the water to flood the basement. Once the valve was jimmied loose, it closed again and the water stopped. The problem here is that the claim had already been opened and the cause of the loss was noted as “water through the foundation” because of the first call, and not noted accurately as one caused by water escaping from a plumbing system.

After the water is removed from the basement, the insurance carrier sends an “expert” to the location who confirms that there was a lot of rain in the month of May and that the water came through the foundation into the basement. All of the rain must have caused the water table to rise and caused the flood. For the insurance company, it is the perfect scenario. The insured reported that water was coming through the walls, the carrier’s expert will of course corroborate that, and the end result is a denied claim. Most people simply do not have flood coverage which would cover water coming through the foundation. In contrast, water escaping from a plumbing system is typically covered.

Once the insured gets notice of the denied claim, the insured speaks up and says that it wasn’t caused by water through the foundation, but from the faulty boiler valve. At this stage though, such cries fall upon deaf ears because there is nothing which makes an insurance carrier more suspicious than an insured changing their story about the cause of loss. Poof! Now there is no insurance coverage for the loss and you have to litigate.

Had the initial reporting been accurate, the claim would have gone in an entirely different direction. There are dozens of similar examples but the lesson is clear with all of them. Take some time to determine precisely what the cause of the loss is before you report it. Be calm and relax; and if you are not sure, then speak to a professional such as an attorney or a public adjuster before reporting the claim. You should know what you are covered for before you make that phone call. And yes, your parents were correct… First impressions can make all the difference!